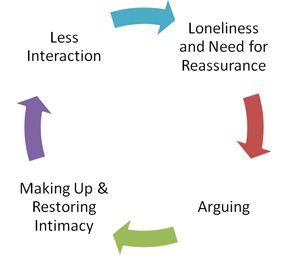 Arguing often indicates a desire to be loved brought on by growing distance.  Are you or your spouse fighting because you are feeling rejected and lonely?

Arguing may be your spouse’s way to make sure that you still care.  For couples who have become emotionally distant, arguing is often a substitute for spending quality time together. It draws the other person in to a very focused, one on one interaction with lots of emotion.  And, it is often followed by words of assurance and intimacy afterwards. For some couples, the only time they feel close is after an extended bout of arguing.

Are you spending less time together, but arguing more?

Arguing often happens after some change that makes a couple spend less time together.  For example, having a child, starting a new career, or going back to school.  It is easy for the other partner to feel neglected and lonely, but hard for him or her to say so.  It is usually easier to fight than it is to be emotionally vulnerable and say that you are feeling lonely.  Unfortunately, the partner who is more busy usually misses the message entirely and becomes defensive or rejecting–compounding the problem.  More distance means more loneliness and rejection, which brings more arguing, and so the vicious cycle continues (see image at top of article).  Each time the cycle goes around, the make up period will become shorter and shorter until eventually there no longer is a make up period.  At that point arguing leads directly to increased distance as in the image below:

What is needed is to intentionally create more time together so that the arguing is no longer necessary–preventing further distancing and restoring emotional closeness.

You can’t end arguing by becoming better at arguing.  Instead, you get away from arguing altogether by creating more time for you and your spouse to enjoy each other.  What I like to see a couple do is to go out once a week without the children, spend one on one time together each day at home, and have a sex life that they both enjoy.  People who refuse to use babysitters or allow their children to sleep with them more quickly reach a point of emotional disconnect in their marriages.  At that point, affairs, separation, and divorce are common.  The best thing you can do for your children is to take time to take care of your marital relationship.

Arguing can also result from less time together at home

Let’s consider a hypothetical situation where a man is staying up late using the internet rather than going to bed with his wife Susan.  (This situation would apply equally if the role of husband and wife were reversed). At first, a question about it is normal after she has wondered about his behavior for some time. “John, why do you need to use the computer until 2:00 am?”   John may counter-question, “What’s wrong with surfing the internet?  You have a lot more free time than I do.  Nighttime is about the only time I can have a little peace and quiet by myself.”  The questioning creates defensiveness which leads to arguing.  John then uses arguing to justify the original behavior (staying up late to use the internet). This is an example of why the reason your husband is so angry may have more to do with his needs than to anything you have or haven’t done.

So, she drops it.  It doesn’t go away, though, because Susan is feeling rejected and lonely loved and it continues to build tension.  John and Susan are in for some major arguments in the coming months.  These arguments may be about minor things that they never would have fought about before.  But that’s because what they really are are Susan’s attempts to be reassured that her husband still loves her.  As John continue to neglect Susan, Susan will continue to occasionally provoke arguments–forcing John to give her the one on one attention that she needs.  Eventually, however, John will spend even less time with Susan.  They both may reach the point where they don’t fight, they don’t make up, they don’t spend time together, and they just don’t care.  That is relational burnout and signals the coming end of the relationship.  Either Susan or John could have prevented getting to this point by bypassing the argument cycle.

If John wants to stay up late using the internet, he can compensate for the lost time with his wife.  For example, he can spend more time with her in the day, contact her more during his work breaks, or increase his romantic gestures.  This will help Susan to feel close to him, even though he is staying up late to use the internet.  If John doesn’t do this, Susan can also do the same sorts of things with John, treating him much like she did when they were dating–making him feel important, masculine, and skillful.  Working to increase quality time with John will be much more effective than working to get him to give up the internet.  Susan also needs to take a close look at whether she has been creating more distance with John by not using a babysitter, being too tired for sex, or by just failing to make him feel desirable.

If arguing has already created a lot of distance, where do you start?

You may have already gone a long way down the road of arguing and distance in your marriage.  If so, your spouse may not be receptive to your attempts to spend more time together.  He or she may refuse all romantic activities and treat your compliments with suspicion and sarcasm.  In that case, you will need to start slowly.  Trust will need to be developed gradually, and your interactions are going to be very short at first.  I have created some free downloads for men and women to learn how to get positive communication going again in these circumstances.  Men can access six basic techniques for restoring communication with their wives in my free communication eBook for men  and women can take advantage of free communication lessons for women.  Many people have been able to keep their relationship out of the ditch by using these basic techniques for restoring enjoyable communication.

The next time your spouse argues with you

Ask yourself if what your spouse is arguing about is likely to be the real cause of the conflict.  Could it be that what your spouse is really reacting to is feeling neglected in your relationship?  Could this be your spouse’s way of trying to get some connection with you, even if it is negative?  If you think it is, then your spouse till desires to connect with you and you need to take advantage of that by making more time for him or her before your spouse gets to the stage of giving up. 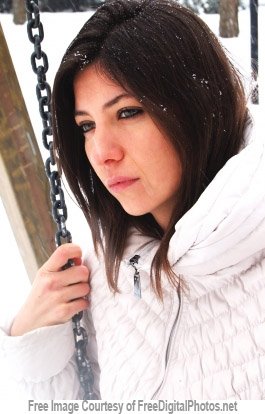 Marriage is a commitment of the heart as well as everything else. To not cheat our spouse out of a close relationship, we have to move on from old ones. Some relationships are hard to let go of–even when we want to. The easiest relationships to recover from are ones where you were ready to… 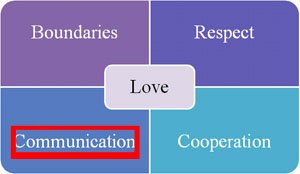 Does it really help to talk to your spouse about the problems in your marriage?  Although many people assume that’s the right thing to do, often it makes things worse.  Repeatedly having unproductive talks about marriage problems can cause both of you to stop talking about anything but the weather.  And when the talking stops,… 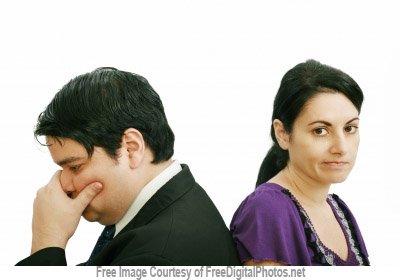 Our tongues can be faster than our brains and cause damage to our relationships. Here’s a great way to apologize for saying the wrong thing. Does your tongue sometimes get ahead of your brain? It’s hard saying things right the first time, isn’t it?  Although you may have learned some better ways to say things… 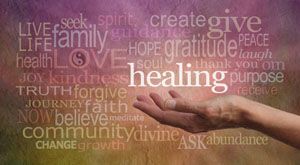 Marital separation (living in different homes), can be a good opportunity for rebuilding your relationship. It can also result in ending your relationship if not done in a good way. When you are separated, you are likely to be overly focused on ending the separation. This is natural because you miss your spouse and just… 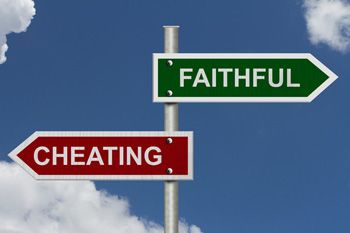 Although it may seem fair to you if you date others, this behavior can only hurt your chances of permanently reconciling. Dating others while wanting your spouse to end an affair will also quickly turn you into a hypocrite. Dating others while being married is cheating. You are still married, even while separated. You have…