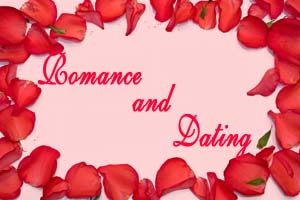 Is the hardest part about dating your spouse being able to agree on what to do or where to go on your date? Try this method to make it easier.

Try to avoid compromising on what to do on your dates

Arm chair relationship coaches would tell you that the way to get along with your spouse is to compromise.  Being a real relationship coach (the last time I checked), I know that compromise does not work well in the real world.  If you want to go to the movies and he wants to go to a karaoke bar, singing while watching a DVD at home is not going to satisfy either of you. The main problem with compromise is that both of you feel like you are giving up something.  Over time, that builds resentment.

This is what a lot of couples do.  They don’t intend to argue, but it works out that way.  Later, they ask themselves, “Why do we always need to argue about everything?”  Let’s take a look at how arguing can get started with an example of a husband and wife with different ideas about what to do on their date:

Husband:  “How about going out with Ben and Cindy this weekend?  We could get some drinks and have a few laughs.”

Wife:  “Ben and Cindy?  Those morons?  Their idea of a good time is telling dirty jokes and farting.  Let’s go out with my friends for a change. “

Wife:  “Like Rachel and Michael.  They’re really nice and we haven’t seen them for a long time.”

Husband:  “There’s a reason for that.  Michael doesn’t know anything about sports and I’m not interested in tax law.  So, we just end up listening to you and Rachel talk all night.  What a bore.”

Wife:  “You could talk about something other than sports.  There is more happening in the world than sports, you know.”

Husband:  “Like what?  What people are wearing?  Or who was the latest guest on Oprah?  No thanks.”

If you notice the structure of what they are doing, they are each providing reasons why their own ideas are good and the other person’s ideas are bad.  This is the essence of arguing.  The emotional impact of arguing is not, “your idea is bad,” but rather, “you are bad.”  This is why arguing distances couples.  You can never argue your way to a closer relationship.

I’m sure you know better than to insist on your own way.  But, do you know that it is also harmful to give in?  The reason that giving in is harmful is that it does not lead to a better way of making decisions.  The more you give in, the more resentful you will become.  Then, not only will you have less desire for being with your spouse, your love container will have sprung another leak.

Two things I never recommend that people do:  1)  be patient when there are ongoing problems; or 2) give in.

Use a two step process for dating your spouse

To stop arguing about what to do on dates, and to improve your dating in marriage, you need to prevent you and your spouse from overly focusing on what to do on your date.  That’s actually the second step in a two step dating process.  The first step is deciding on how you will make decisions about what to do on dates.  Every area that presents a difficulty for you and your spouse should be broken into this two-step process. In other articles, we have considered how to do this with spending (decide how to spend money before deciding what to spend it on), and with affairs (decide on the outcome you want to have before deciding what to say to your spouse).

Let’s consider the couple above and see how the husband can change this from a one step argument to a two step cooperative process:

Husband:  “How about going out with Ben and Cindy this weekend?  We could get some drinks and have a few laughs.”

Wife:  “Ben and Cindy?  Those morons?  Their idea of a good time is telling dirty jokes and farting.  Let’s go out with my friends for a change. “

Husband:  “I can see we have some different ideas and we could fight about it, but I’m not going to do that.  I want us to be close and have a good time.  Maybe you are right and it really wouldn’t be good to go out with Ben and Cindy this weekend.”

Wife:  “Well, I have an idea.  How about going out with Rachel and Michael?”

Husband:  “That might be a good idea.  Let’s sit down and consider all the possibilities before we decide.”

Husband:  “Yes, come here (patting the couch beside him).  I will show you how we can decide in a good way without arguing.”

Husband:  “Understood, loud and clear.  I won’t fight you on it.”

What has the husband done here?  Several things actually.  He made a suggestion, but he didn’t insist on it.  He listened to his wife’s suggestion, but he didn’t agree or disagree with it.  He told his wife that she might be right.  He moved the conversation from both of them being on opposite sides to both of them getting ready to work together.  He got her to come physically close to him in a positive way.  He has completed one step–identifying a common concern (what to do on their date) and is preparing to move onto another step (working together).

The second step, working together

Instead of talking about which couple would be better to go out with, they can talk about some ways to make dating more fun or easier for both of them.  They can set the issue of what to do aside for the moment while they talk about how to do.  There’s only one thing they need to agree on from the beginning–not to fight about it.  Most likely they will be able to agree to that, because neither of them really wants to fight.

Working on the HOW rather than the WHAT

There are many ways to work on how to make dating decisions.  One way is to talk about the way that you used to make dates, early in your relationship.  Or, you could talk about the way you know some other people do it (this is a safe way of bringing in ideas you used with previous relationships).  You could clearly communicate what you want to your spouse.  Or, you could brainstorm some new ideas like taking turns, tossing a coin, or mixing up your dates in some other way.  It really doesn’t matter HOW, as long as you both agree on it.  After you have your HOW, you will then be able to come back to the WHAT.  What to do on your date.

Content really is secondary in a relationship.  The way you treat each other and talk to each other is really what makes the relationship work.  Couples start to grow apart when they become more focused on what they say rather than on how they say it;  when they become more focused on what they do rather than on how they do it.  In relationship coaching, I help people to improve how they relate.  When people can do that, whatever they are having a problem with stops being a problem.  They enjoy deciding what to do because they have a good way of deciding what to do.

Q:  What if my spouse and I can’t think of how to improve the way we are doing something?

A:  Then find out.  Get some ideas from books, the internet, a marriage retreat, or by getting a marriage coaching session.  You don’t need to know how to do everything in advance.  Each thing that you and your spouse learn how to do better can last you for the rest of your life.  The investment is very small compared to the returns.

Q:  Don’t you think there are things worth arguing about?

A:  There are things that we need to say “no” to.  When they present a danger to ourselves, our family, or our relationship, we have no other choice.  But, saying “no” isn’t arguing.  The Bible says to let your “no” mean “no,” and your “yes” mean “yes” (Matthew 5:37).  What does arguing ever accomplish that is good?  Personally, whenever my wife has something she wants to do or try, I find some way to say “yes.”  I know that it feels great to have a partner who says “yes” to your ideas, so I want to be that kind of man for her.  Will I have to do things sometimes that I’m not thrilled about?  Sure.  But, that’s ok.

Q:  What should I do if my spouse refuses to work on the HOW and just wants to argue about the WHAT?

A:  Tell your spouse that he or she may be right.  Ask for help in understanding what makes that better than other ideas.  Write out a list of the ideas under consideration and talk about them together.  In working on showing you why your spouse’s idea is so good, he or she will be doing the how.  That is, your spouse will be making a decision with you in a more cooperative way.  As long as you lead with agreement (“you may be right”), your spouse will follow you into the decision process.  Learning to agree with others will get you your way, more often, than disagreeing will. 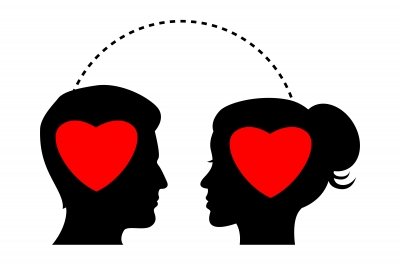 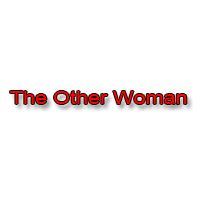 There are three steps to win your husband back from another woman: 1) Get his attention, 2) help him to enjoy you again, and 3) prevent him from having his cake and eating it, too. You can be one of the success stories that happen every day. Being replaced in your husband’s life by another… 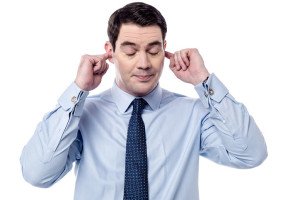 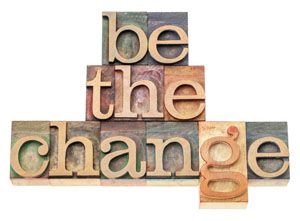 Is your spouse ignoring you, making you feel frustrated? You can end the struggle for control by knowing what this behavior means and how to deal with it Is your spouse tuning you out, refusing to answer you, or pretending that you are not even in the room? This attempt to ignore you is actually… 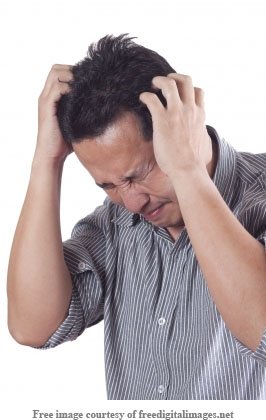 Okay, you messed up in the past, but now you are doing all that she ever wanted plus more. Still, your wife won’t come back. What’s going on? Some men are in such a rush to reconcile that they make mistakes like pressuring their wives, offering solutions to problems their wives currently have no interest…